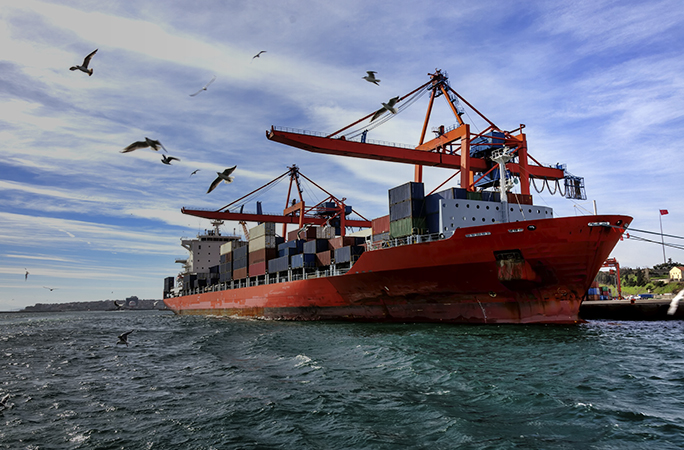 Quite simply, shipping is still the most cost effective delivery mechanism for the flow of goods across the world and is therefore a fundamental part of the global economy.

What’s driving a large part of this demand for sea trade is the need for raw materials to satiate the growing need for increased energy usage, especially in rapidly developing economies. Fast growing economies such as China, for example, are calling for vast quantities of coal, oil and iron ore, and in return are manufacturing vast quantities of consumer goods which are exported around the world.

According to the International Union of Marine Insurance, 2013 and 2014 could yet turn out to be pivotal years, with world trade growth finally rebounding after three years of steady decline. Research by IUMI suggests that growth in global trade in 2013 will have reached 3.6% followed by another 5.6 % in 2014. Concurrently, world trade values continue to rise significantly following the recessionary period 2008–2010. Values for 2013 alone should reach approximately$18.3 trillion and $19.9 trillion by the end of 2014, according to IUMI.

While maritime trade remains key for the transport of consumer goods from one market to another, underpinning such movement is the marine insurance market. Once again, according to IUMI, seaborne trade for general cargo, containerized cargo, liquid cargo and dry cargo have all showed steady growth as measured by metric tons. This growth started in 2010 and is projected to continue through 2017. Indeed, according to the trade body’s most recent figures, overall marine premium in 2012 was an impressive $33.1bn, dominated by cargo at $17.7bn, with hull premium accounting for $8.5bn and offshore energy $5.2bn.

However the importance of maritime trade raises an interesting challenge for insurers. As the global economy post the financial crisis recovers, and world shipping volumes are set to increase as ships become larger and more complex, the underlying exposure being presented to underwriters is set to increase significantly.

An A to Z of Analytics across the Specialty Classes