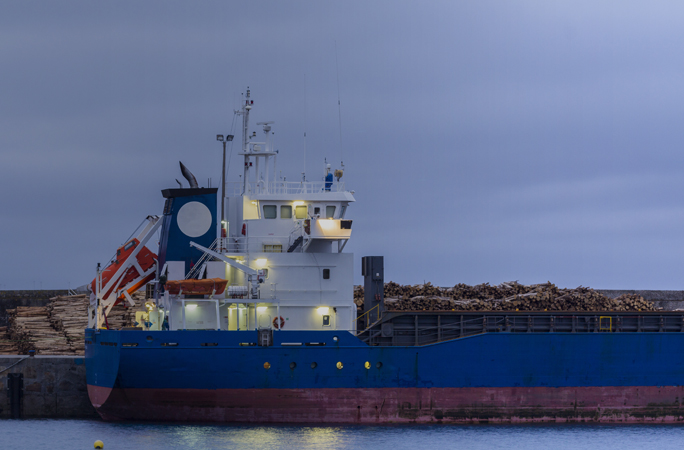 UK Airports and sea ports are returning to normal following an IT glitch on Wednesday, which caused long delays for passengers, but the prolonged disruption will certainly give insurers pause for thought.

The fault on UK Border Force computers, which began on Wednesday, disrupted airports including Heathrow, Gatwick, Stansted and Birmingham with ports such as Dover and Southampton also affected. This time the delays were limited to a couple of hours and by all account passengers were relatively relaxed, generally well-behaved and resigned to a long wait, typically British!

The delays should provide a stark warning to Specialty insurers' however, that in today's increasingly connected world, IT "glitches" have the potential to cause major Business Interruption issues. While the liabilities associated with this incident may turn out to be minimal, insurers will need to factor IT disruption event scenarios into their risk and exposure models.

As digitalization continues apace and global networks insinuate their way into all walks of commercial life, the threats and damage caused by deliberate or mistaken breakdowns in Information Technology systems are likely to increase exponentially. From an airport or port authority operator's point of view, they might want to consider the use of augmented cyber-insurance products to safeguard against such risks.

The key word here for Underwriters is “connected.” This latest disruption highlights a wider concern about cyber exposures more generally and the impact on business interruption.  Although there is no suggestion at this stage that this IT disruption is a result of a cyber attack, a UK Cabinet Office spokesman recently said that cyber-attacks are one of the "top four" threats to the UK's national security.

Billions of pounds are being lost to the UK economy from cybercrime each year, including from intellectual property theft and cyber-espionage and industry is by far the biggest victim.  The government is working with industry to harden critical infrastructure against attack, and has set up a series of initiatives to share information about threats and the best way to tackle them.