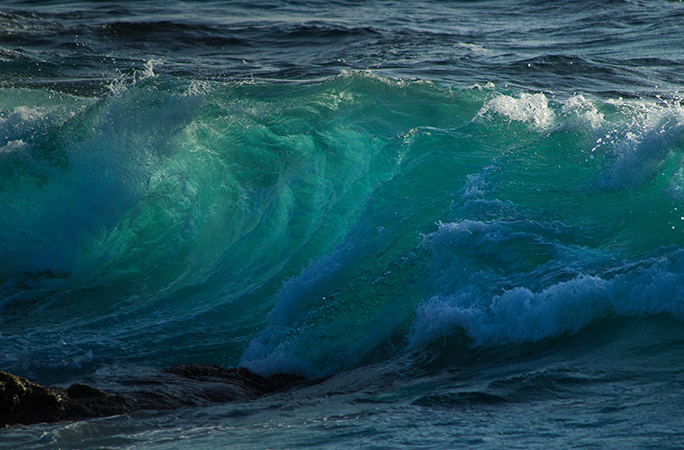 Rise of the Mega Projects

The US federal government had imposed a five-month moratorium on drilling in the Gulf of Mexico (GoM) region soon after BP's Macondo well blew out on 20 April 2010 - resulting in the destruction of the Deepwater Horizon drilling platform, the deaths of 11 workers and a three-month long, 5 million-barrel oil spill. The region produced roughly 1.8 million barrels of oil equivalent per day before the spill, according to the US Energy Information Administration, but the moratorium caused production to drop to around 1.4 million barrels per day.

Obama’s decision to give the green light to GoM deepwater drilling once more has been a real boon for operators, according to Lauren Payne, a Gulf analyst for Upstream Research at Wood Mackenzie: "The moratorium and exodus of several mobile offshore drilling units from deepwater GoM in 2010 sharply hindered drilling activity through 2011, but it has rebounded very well… We expect this trend to continue, driven primarily by development drilling, as operators seek to boost production levels and bring new projects onstream."

It’s not just in the GoM that deepwater drilling projects are exciting exploration and production operators. Earlier this month BP won permission to drill in the clear waters off Greenland, working on the Amaroq concession off the coast - its first permit in or around that country. In a statement BP stressed that "North-east Greenland is a long term play, and we expect several years of careful planning before exploring this challenging and interesting region”.

Yet deepwater drilling once again creates potential difficulties for offshore energy underwriters. According to the International Energy Agency (IEA), more than half the new reserves discovered since the turn of the millennium are located in deep water. From an insurance perspective, according to Munich Re, there has been a steep rise in insured values and value concentrations per platform, a higher risk of pollution and most importantly higher accumulation risks as a result of the higher exposure to natural hazards such as wind, waves, earthquakes and seaquakes which deepwater drilling projects present.