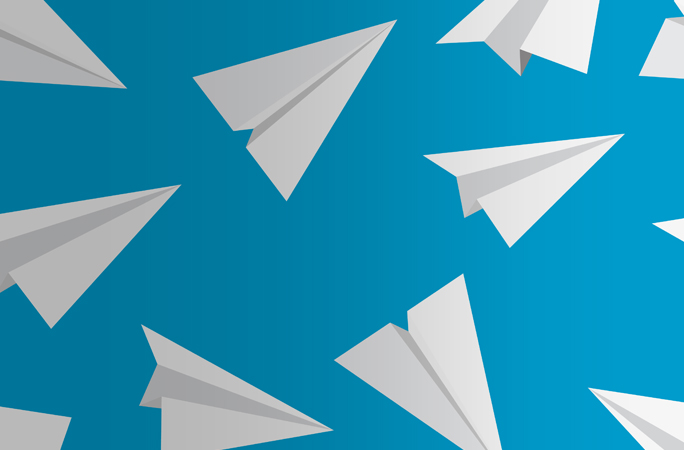 Aon Risk Solutions recently released its Aviation Market Update entitled Airline Insurance: Market Outlook. According to the report, lead hull and liability premiums were US$1.61 billion in 2012,down from US$1.81 billion in 2011.

The Outlook for the Global Aerospace Market

CAPA Global Aviation Industry Outlook 2013 – Pursuing certainty in an uncertain world – Part 1 was released in April 2013. According to the report, “Uncertainty has become the new normal – and risk reduction takes on a high priority for many airlines as Europe’s economy stutters and the US struggles for traction.”

The report stated that over recent months, certain words recur frequently in airline reports to describe their outlook for the market: “challenging”, “volatile”, “uncertainty” are among the most popular. These are “Understandably in turn accompanied by corporate goals of enhancing the financial position and paying down debt, aligning capacity to demand, reducing costs and adopting more conservative fuel hedging positions, among others.”

The current market conditions in aviation make it difficult for a company to avoid adopting behaviour which is much more cautious and short-term reactive. For example:

Clearly such tensions should not go un-noticed by a proactive risk manager.

(Re) insurers are increasingly turning to portfolio management solutions to support the pricing and aggregation of aerospace risk. Whether it is by allowing underwriters to connect remotely with their real-time exposures or catering for multiple underwriting centres in a global aerospace industry, Risk Management innovators need to provide their underwriting clients with a framework that offers peace of mind to a Head of Underwriting and the Board he reports into.

A proactive risk manager can use questionnaires to migrate aircraft data securely via internet downloads allowing Underwriters to both price and monitor the accumulation of risk in one central system, while having the systematic controls in place for timely, accurate and auditable decision making.

To find out more about Russell’s approach to managing Aviation Risks and Exposures, click here.

Vendor Risks, Cyber Events and the Power of Data