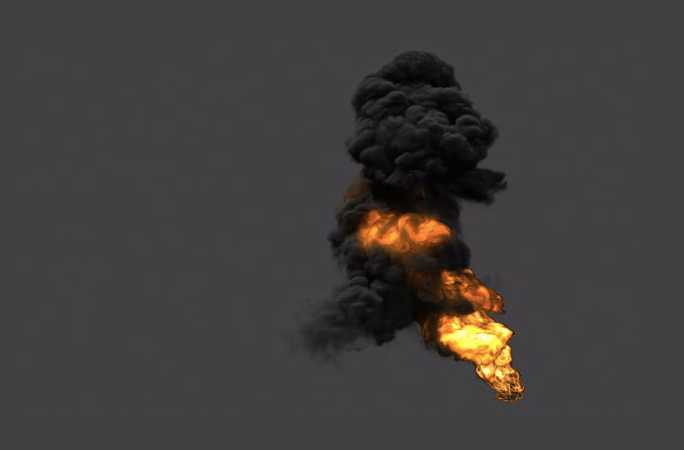 In particular the low oil price and current geopolitical environment have implications for sovereign debt and the possibility of default for a number of countries, such as Russia, Iran and Venezuela. Other states, such as Saudi Arabia, considered to be significantly impacted by the low oil price, should be able to weather the storm due to their significant sovereign wealth assets.

In the first of a regular series of blogs, Russell Group Limited analyses the geopolitical environment, and its impact on credit insurance risk with a focus this month on sovereign nations being impacted by the low oil price. Which nations are most at risk?

Russia's economy is expected to shrink 4.5% this year if oil stays at $60 per barrel. The sinking price of oil has also caused the Rouble's value to collapse causing a rise in inflation, as imports become more expensive. On December 15, the country raised interest rates from 10.5 percent to 17 percent in an attempt to stop people from selling off Roubles.

Outlook: Heading for recession as sanctions begin to take effect

Iran needs oil prices in excess of $100 per barrel to balance its budget, particularly since Western sanctions have made it much harder to export crude. If oil prices keep falling, the Iranian government may need to make up revenues elsewhere — perhaps by paring back domestic fuel subsidies.

In Venezuela there's mounting concern that the oil crash could cause this major oil producer, to default. The nation's economy — heavily dependent on oil revenue — is set to shrink some 3 percent this year and inflation is rampant.

Saudi Arabia, the world's second-largest crude producer is suffering financially from cheap oil. If oil stays at around $60 per barrel this year, the government will run a deficit equal to 14 percent of GDP. Despite the fact that Saudi Arabia is estimated to have a stockpile of foreign currency worth$740 billion, if low oil prices continue, the country may have to cut back on some social programs with implications for political tensions in the Kingdom.

According to an article in Bloomberg (6th January 2014) The cost of insuring Russian bonds against default rose to the highest level in almost six years on speculation of a cut in the nation’s credit rating to junk is imminent. The Rouble lost 1.9 percent to 62.0265 a dollar as Brent crude slid toward $50 a barrel for the first time in almost six years.

Standard & Poor’s said last month (December 2014) it will probably lower Russia to non-investment grade within 90 days. Fitch Ratings will announce the results of its credit-rating review on 9thJanuary 2014.

Only Venezuela, Ukraine, Greece and Pakistan have more expensive credit-default swaps, according to data compiled by Bloomberg.

Marine and Energy Magazine Article - Fluency is the Key